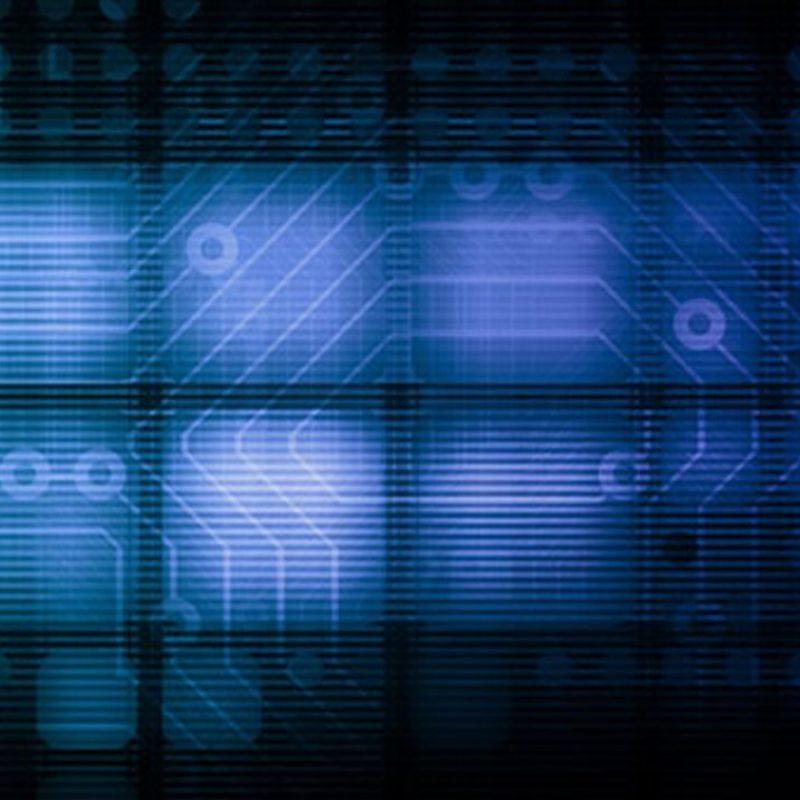 What will the VMware acquisition mean for Immidio?

Last month VMware announced the acquisition of Immidio. Immidio, renowned for their Flex+ product, is a dutch company that started 7 years ago and since then has grown worldwide with products like “Immidio AppScriber” the “Immidio Resource kit” and of course “Immidio Flex+”.

At first Immidio Flexprofiles  was released as a freeware tool. This was an immediate success, in the meantime immidio has more than 500 customers in 25 countries worldwide.
Immidio Flex+
Immidio Flex+ workspace virtualization provides end users with a personalized and dynamic Windows desktop, adapted to their specific situation, based on aspects like role, device and location.

Immidio AppScriber
The Immidio AppScriber 3 enterprise app store gives users the freedom to activate applications in a self-service portal. IT departments save on labor while remaining in control.
AppScriber supports delegated authorization based on multi-level workflow.

Netflex has been using Immidio in our Customers “VMware View” and “Windows Desktop environments” for quite some time mostly in combination with Novell ZENworks.

I am wondering what the acquisition will mean for the products of Immidio, especially when you consider the overlap with Persona Management which is Used in “VMWare Horizon View” environments.

We are curious on what is going to happen with immidio in the future and the VMware acquisition, especially because there is an overlap with Persona Management which is used in VMware Horizon View environments.